New Research Reveals Risk of Cardiac Disease Due to Depression 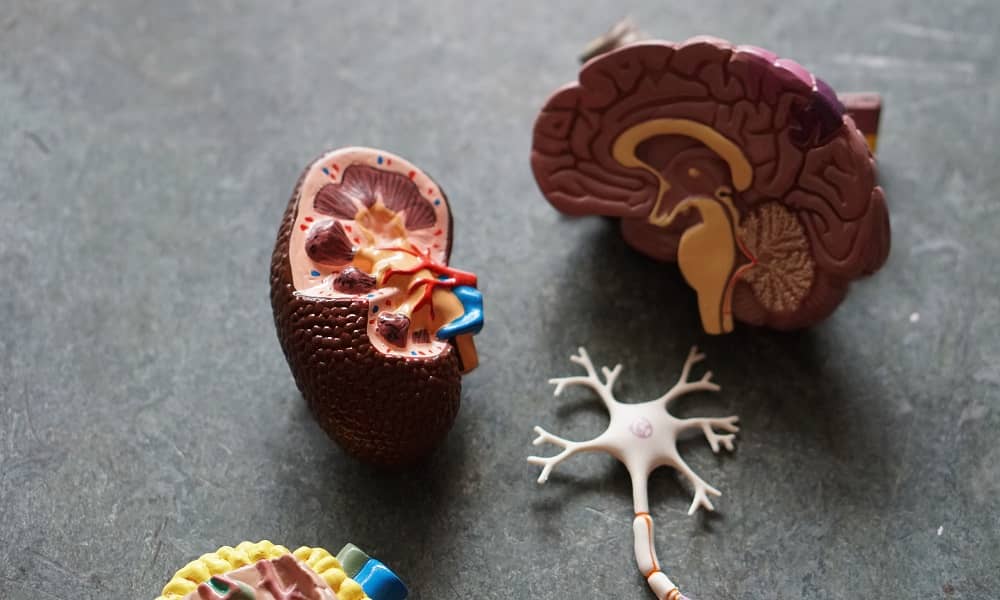 Posted at 18:32h in Research by Horizon Clinics 0 Comments

Millions of people are affected by Depression and Cardiac Disease globally.

The person with depression needs attention as they are not in a condition to think better for themselves.

Suffering from anxiety is common nowadays, though.

In 2014, an American Heart Association manifesto listed depression as jeopardy for a poor prognosis after a heart attack or unstable angina (chest pain at rest due to reduced blood flow to the heart).

The connection between depression and heart disease finds the risk of death in heart attack survivors with depression almost three times than those without depression.

The research was conducted on more than 4,000 people aged 25 and over. Moreover, they were selected from the 2015-16 National Health and Nutrition Examination Survey (NHANES).

All the subjects were screened for depression using a Patient Health Questionnaire (PHQ). Further, they were categorized in minimal, mild, or moderate-to-severe depression cases.

The findings, after adjusting for age, race, and income, suggests people with depression are also more likely to have poor heart health.

To put it into numbers, mild depressive cases have a 1.4-times likelihood of lower heart health. On the other hand, those with moderate depression are three times more vulnerable.

People with depression can develop heart disorders, but the reverse is also possible. In fact, 15% to 30% of people with cardiovascular disease also have depression.

So, the Reasons Can Be Multifaceted in Nature:

Henceforth, it’s important for people with depressive symptoms to seek the help of a professional. Ignoring the signs and symptoms can lead to more complications in the future.

Depression has emerged as a causal risk factor for heart disease.

Depressive symptoms following heart disease are also common. So, it’s run-of-the-mill to have both conditions together.

Depression is twice more likely to happen to people with heart disease as compared to the general population.

People with depression face a profound risk of heart disease, in fact.

After lots of research, now scientists know more about the Relationship between Depression and Heart Disease.

A quarter of heart patients suffer from depression.

In the 66th Annual Scientific Session at the American College of Cardiology, a study shows patients are twice as likely to die if they develop depression after being diagnosed with heart disease.

Depression is the predictor of death in the first decade after a cardiac disease diagnosis.

We are confident that depression is an independent risk factor for cardiac morbidity and mortality in patients with established heart disease.

But how does depression have such an effect?

There are Many Possible Explanations Including:

Depression influences the entire body, not just the brain.

It leads to low-grade inflammation. This further is the reason behind the clogging of arteries and the rupture of cholesterol-filled plaque.

Depression also bolsters the release of stress hormones. This dulls the response of the heart and arteries for increased blood flow.

It triggers blood cell fragments known as platelets, making them more likely to clump and form clots in the bloodstream.

The stress of undergoing bypass surgery or a heart valve operation can take months to fully recover from mentally.

But if those symptoms don’t improve over time, they could be signs of depression.

The doctor may ask these questions for diagnosing Depression Patients with Heart Disease:

If YES, you’re very likely to have depression.

Other Common Symptoms of Depression Include:

Depression before a Heart Attack is Fatal

The rates of depressive disorders in various cardiological conditions are higher than the frequencies in the healthy population.

An adverse Anxiety and Depression Effect on Heart Disease can be high mortality.

In many cases, depression is a halt in heart disease treatment.

Depression is a compelling risk factor for new heart disease to crop up. Moreover, it boosts morbidity and mortality in established heart disease cases.

The treatment of Depression in Cardiac Patients has to be done with proper safety measures. This is obviously something to be handled with care.

The treatments are best carried out under the supervision of a Consultation-Liaison psychiatric service. The concerned professional should also co-operate continuously with cardiological departments.

Of course, it’s best to take early measures before it’s too late.

Today’s lifestyle carries a whole new level of social pressure and stress. It may easily lead to Depression and Risk of Heart Disease.

Henceforth, it’s important to exercise daily and have a healthy meal plan.

Moreover, steer clear from overthinking and overindulgence in stressful situations. After all, health is wealth. And stress is the stepping stone to depression and a range of other health issues.

Hopefully, this article offered you useful insight. We look forward to your comments and views. Drop them right below and strike up a discussion!